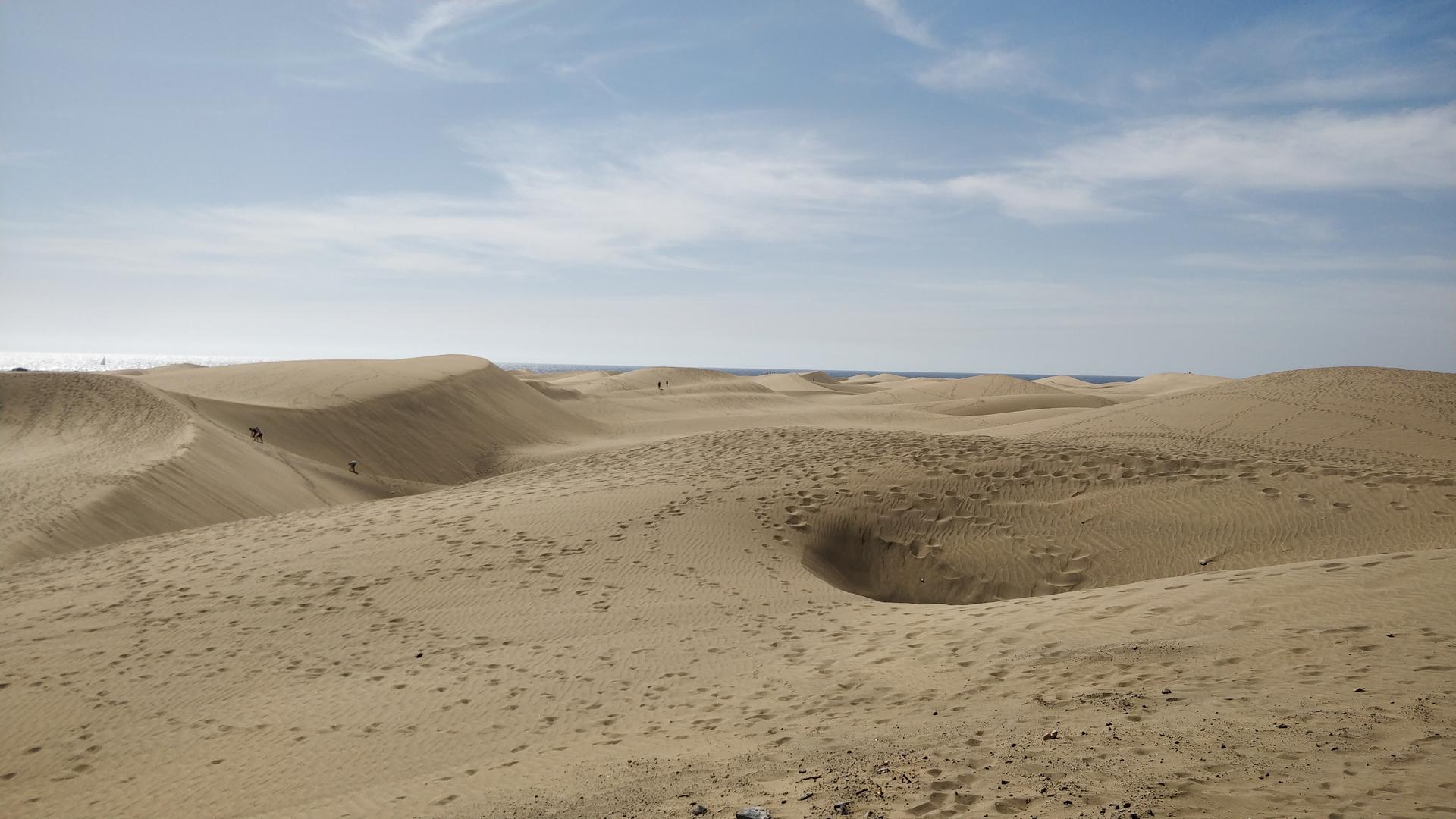 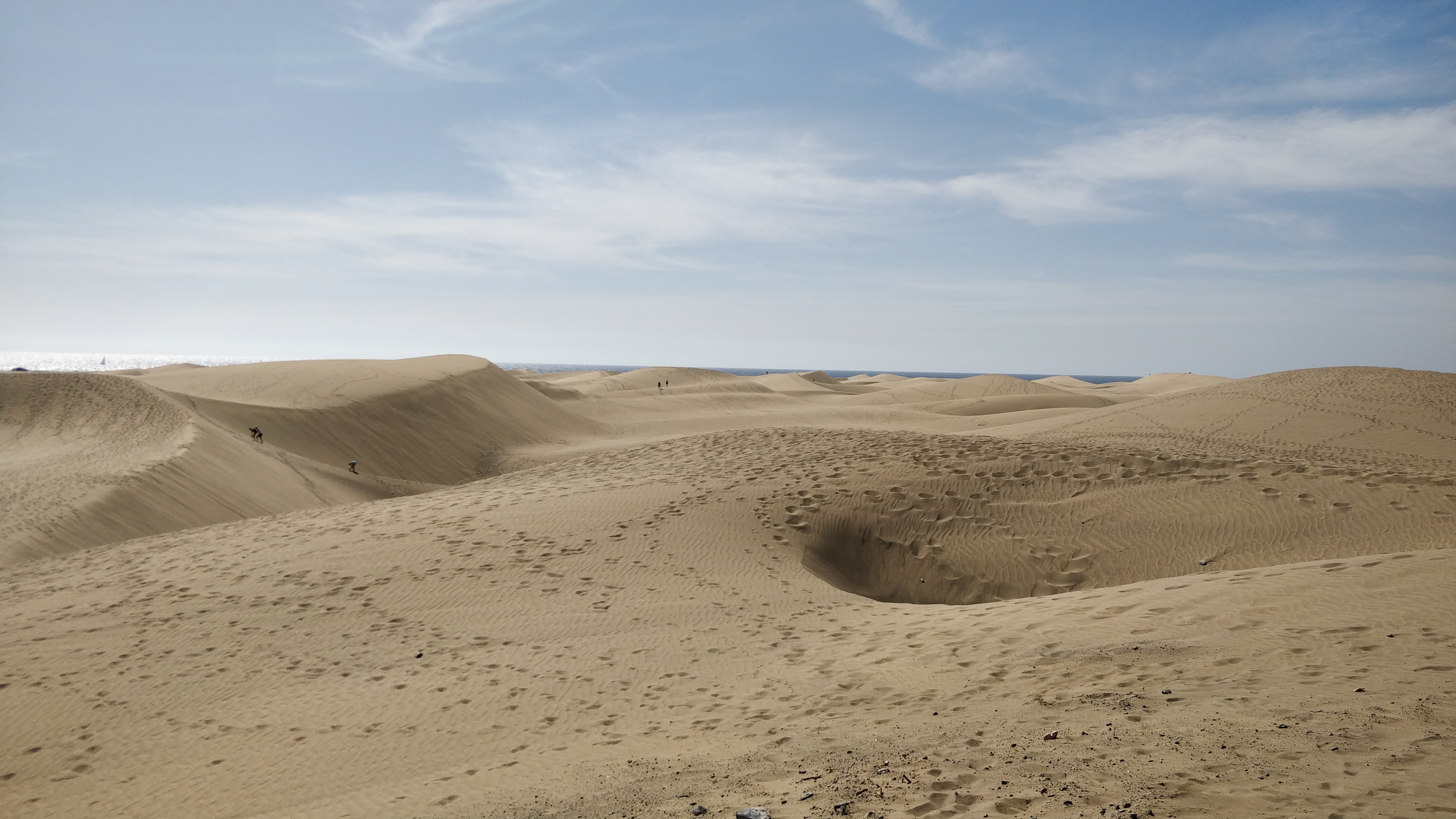 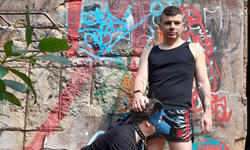 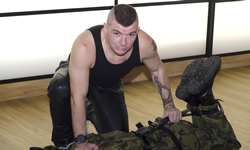 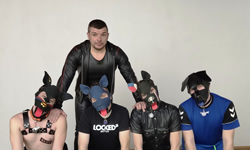 Although being submissive is more natural for me, I like to use my experience of the role when playing with submissives and dogs. And when I say play, it's probably the main thing that expresses my dominant role. I am not a tought dominant who would abuse and humiliate his counterpart. I prefer wit, fun and most of all a shared experience.

But being a "handler" is more than just erotic fun, because a pup is not only a pup in the bedroom. I try to support my pups whenever it is needed. They will always find a lap to rest and a hand to soothe with me if needed. I try to be a willow for them when they are troubled, and a voice of conscience and reason if they are hesitant about something. I'll give them a push for things they want to start, but they lack motivation, or a challenge to tasks they don't want to stop, but they have ran out of the enthusiasm.

The approach worked for me and thanks to that I got a great pack, bigger than I could imagine in the beginning. And not only are they all playful, cuddly dogs with me, they also work amazingly well together, so we have a lot of fun.

As a Handler, I had several dogs. Some left me because they found a boyfriend and didn't want to split their attention. The few dogs realized after a while that dogplay was not right for them and moved on. I am always reconciled with both options from the beginning and I know that there is no point in hindering them on their way to happiness. I can only look after them while they are with me and I have to let them go, when they are ready. Although even then I like to keep in touch and check that they are fine.

At its peaks, my pack numbered five dogs. But I sensed that it wasn't right, and that I wasn't able to give each dogs as much attention as they deserved. There was also a greater chance of discord and disharmony in the pack, which is not good. A pack should work like a family, which may sometimes get in an argument, but most of the time they have to love and help each other and enjoy spending time together. Therefore, when accepting a new dog, I do not automatically assume that it will be part of the pack. They must make friends from each other themselves. And they themselves also have to determine what kind of hierarchy and dynamics of relationships they will have.

Now I have a pack of four wonderful dogs, actually three dogs and one fox:

Spec is a Bernese mountain dog that I have had for 7 years. I named him after his interest in spectography at the time. He is the alpha of the pack, even though he's very friendly and obedient and was once called by Ritchi a "Huggie-machine". But he's respected and a great example to them.

Hack is a Shiba Inu like me and I've had him for 6 years. He's beta in the pack. He got the name because of his focus in IT. He was elected Mr. Puppy Czech Republic 2017, but certainly not because he was mine, but because he was simply a confident and playful puppy from the beginning.

Taci is a Cavalier King Charles Spaniel and I've had him for 11 years already. He is hierarchically second to last in the pack, so Psi. Taci is rather a quiet, shy dog. That's why I gave him the name Taci as an abbreviation of the word taciturn.

Ritchi is a fox, omega of the pack and mine for 2 years. Thanks to their energy and friendliness, they became not only Mr. Puppy Czech Republic 2018 and 1st runner-up Mr. Puppy Europe 2019, but is known throughout Europe and probably beyond. 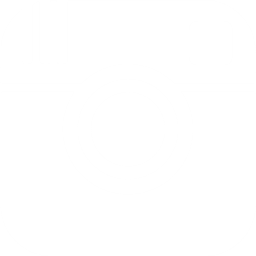 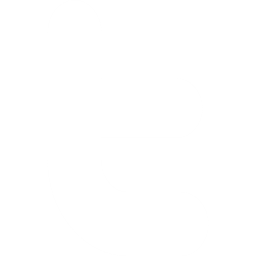 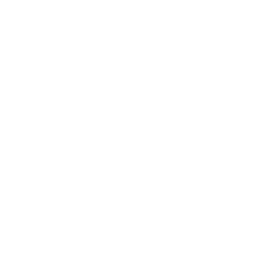 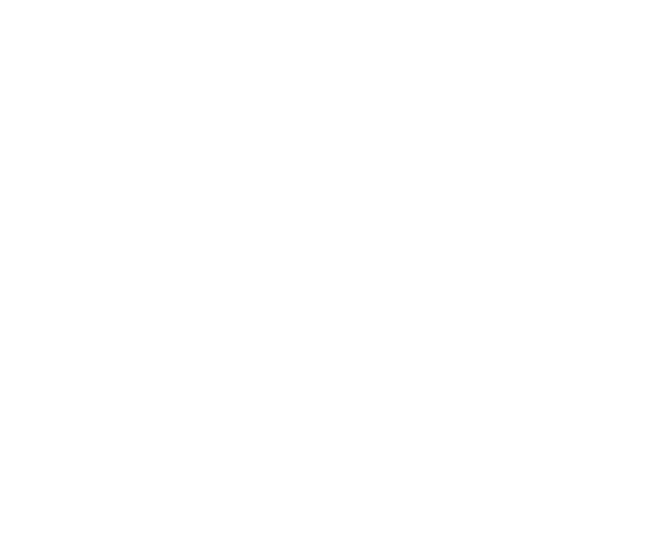